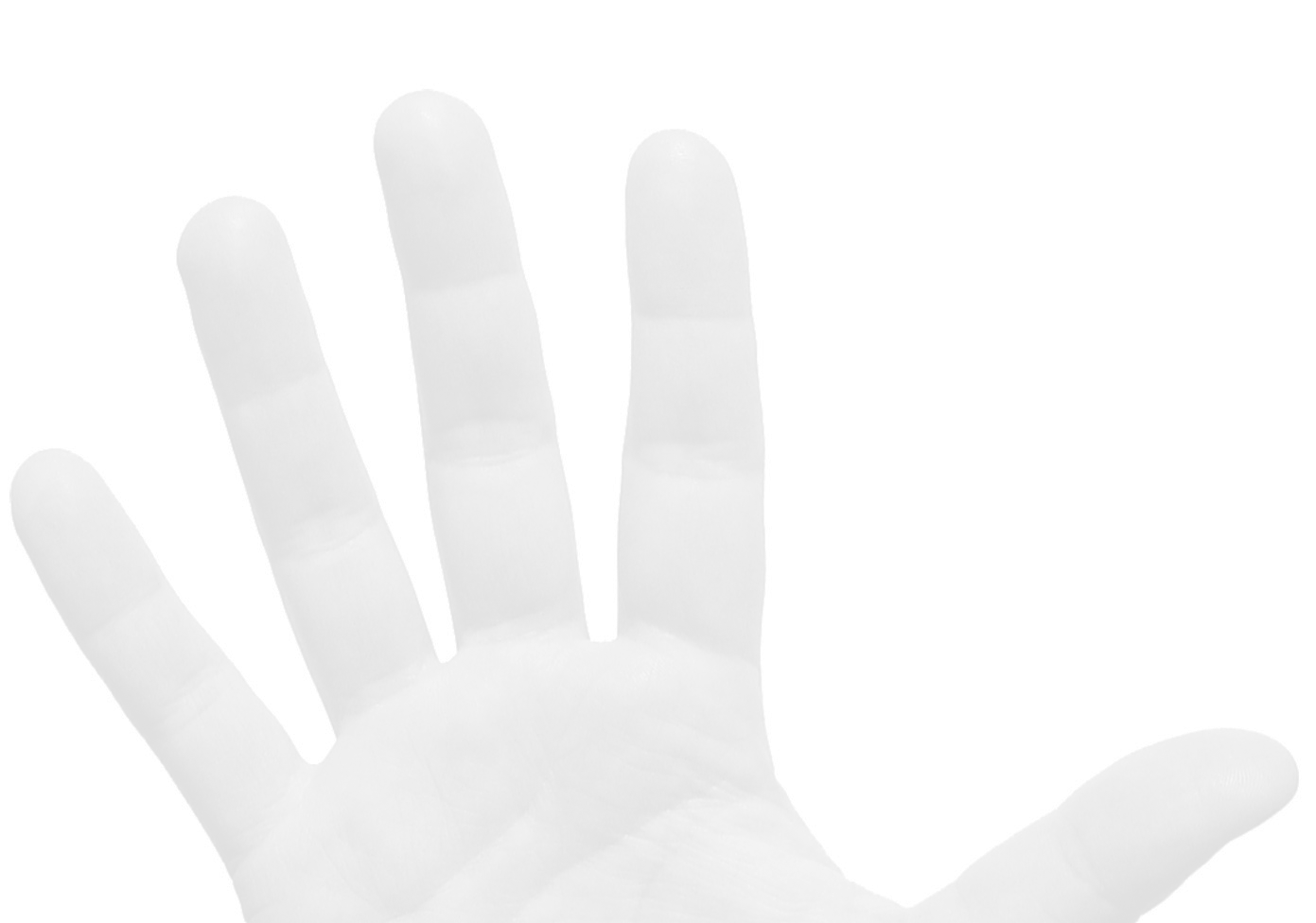 BLOCK is a new scale in high rise building. The new scale can be found in the space between housing and megastructure. BLOCK presents five courts with high spatial and programmatical potential for the building and the city. Each court offers mixed-use areas and around 100 houses.

The court is a transition space in scale and orientation: from the small inside to the big outside, and from horizontal movement to vertical. Similar transition spaces are projected between the house and the outer facade. These spaces act like a veranda. The courts and verandas also transit the climate, as buffer space. Together with four optimized facades BLOCK creates a comfortable inner climate with minimal support.

The main volume is lifted 200 feet, to give space and to reduce wind forces on streetlevel strongly. On a realistic plot in Lower Manhattan, BLOCK anticipates on the fast changing workforce and social demograph of Downtown, now and in the future.

Floors are supported by secondary steel columns within the inner and outer diagonals, that transfer all loads to the megastructure. Half of the floors contribute to the overall stability. Steel floor cassettes are placed perpendicular to the facade and include all technical installations. Together with different isolations, the total floor thickness is only 13 inch.

The enclosure is an aluminium facade system with single glazing. It contains four types of dynamic and energetic screens. In the other two diagonal facade profiles run exhaust water – for heating and cooling – and a heat pipe solar collector. The court and veranda spaces are outdoor areas protected from wind and rain, overwhelmed with daylight.

The way people would like to use New York City is rapidly changing, especially in Lower Manhattan. New buildings should be able to accomodate change. Therefore, a significant portion of housing should have this capacity to adapt in time.

The percentage of mobile workers and families is growing in Manhattan, even though amenities are still missing. BLOCK is a megastructure with a lot of large flexible floorspace, free of construction, suited for different housing types and mix-used areas. It can easily be adapted, from floor to floor and from time to time.

The proposal presents five (semi) public courts on top of each other, with two stories mix-use at court level and six stories of varied housing above. The outside ring of the megastructure is filled in for about 75%. The 25% of openings brings enough light in the courts for trees to grow, next to offering stunning views that enrich the spatial consciousness of the people.

BLOCK evolved simultanuously from three starting points: the new scale, the downtown site, the engineering. The new scale contributed with the relation between court and housing spaces, which was gradually optimized. It also resulted in lifting the volume, creating a transition space on downtown scale.

The downtown site was found after zoning law research. The entrance of the Brooklyn Battery Tunnel offers a spatial envelope in which the proposal can be twice as high. The megastructure is lifted 200 feet by megacolumns and two parking towers. The low rise towers block the common winds from the West street and relate to the surrounding buildings and setbacks.